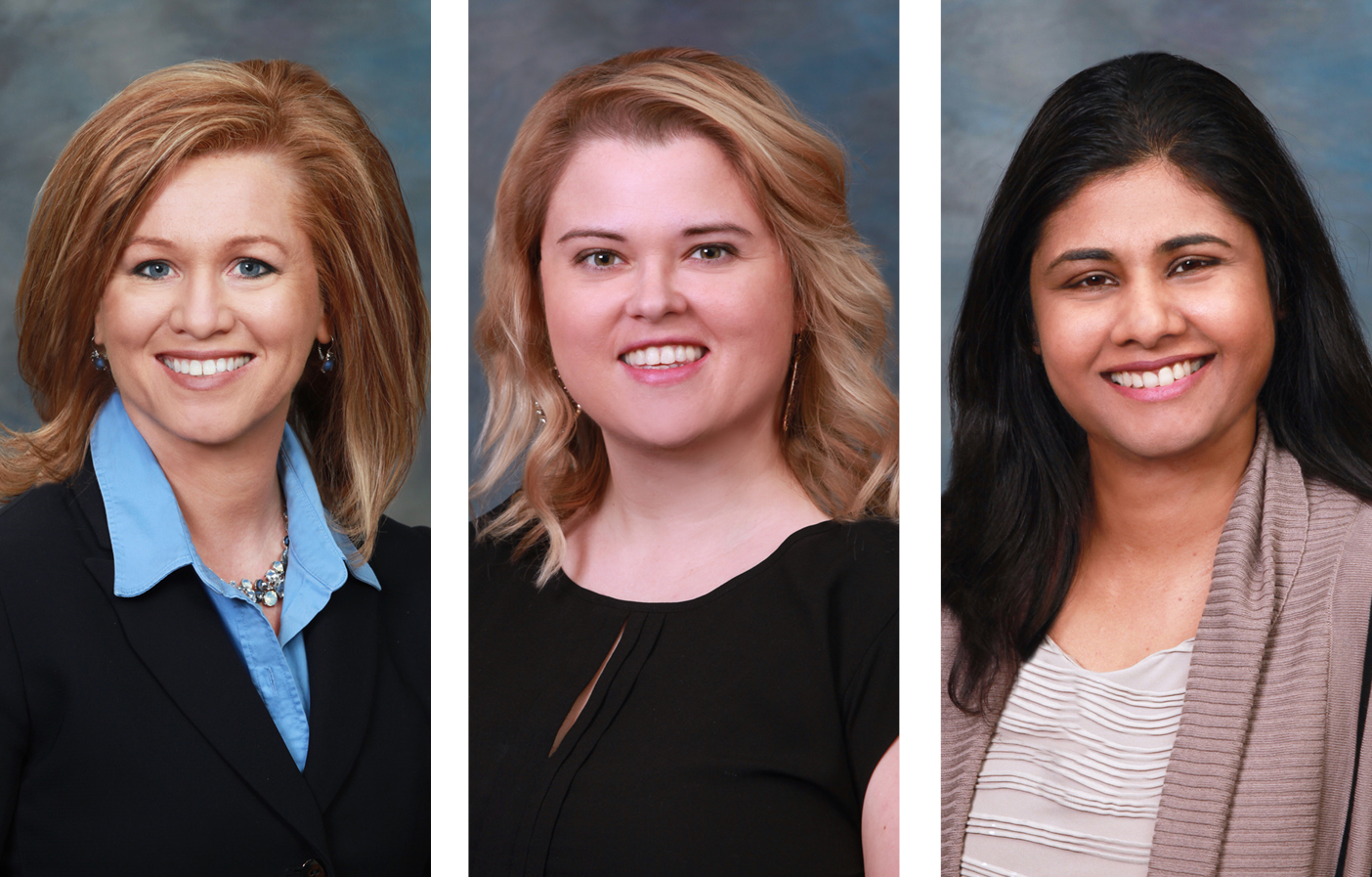 Heartland Family Service is excited to announce that Amy Carolus has been named Chief Financial Officer. She brings with her nearly 20 years of experience leadership, planning and program management, 12 of which have been in healthcare and human service settings.

In her new role, Carolus is responsible for the financial matters and human resource functions of Heartland Family Service. She received her Bachelor of Science in Business Administration and an Executive MBA from the University of Nebraska at Omaha. She and her husband have four children and live near Treynor, Iowa.

Guevara came to Heartland Family Service in 2013 as a Problem Gambling Prevention Specialist. This role facilitated building relationships with many of the other agency programs, as well as local and state entities, and developing a passion for the mission and the employees. She was excited to take on the diversity officer position as it allows her to bring her personal passion for inclusion and human rights into her daily work. In addition to overseeing the agency’s Culture of Inclusion initiative, she also helps coordinate five employee resource groups.

Keellia graduated from the University of Iowa with a degree in Liberal Arts and has worked in social services since 2001, building community programs, engaging partnerships and increasing positive experiences for youth and families. She and her husband, Pedro, live in Omaha with their two children.

Nadason began at Heartland Family Service as a Human Resources Specialist in 2005 before becoming Director of Human Resources in 2009. With her most recent promotion, she will continue to oversee services from recruitment, talent management, risk management, learning and development, compliance and employee engagement.

She graduated from the University of Nebraska at Omaha with degrees in Human Resources and Finance, and earned her PHR and SHRM-CP certification in HR. Sham and her husband, Mani, live in Papillion with their two children.